London College of Professional Studies is an approved centre of NCFE Qualifications (Northern Council for Further Education). Our centre number is 9001055.

It can trace record of working with colleges and other training providers back to our founding organisation, the Northern Union of Mechanics’ Institutes (NUMI), established in 1848.

NCFE’s earliest incarnation held lofty ambitions. Its first report declared its intention to “become a centre from whence the elements of knowledge and civilisation shall go on with an unceasing progress, conferring intellectual, scientific and moral blessings throughout the length and breadth of the Northern Counties.” You can study NCFE courses online at LCPS College, London.

LCPS College is proud to be associated with such an esteemed authority of Vocational Awarding. London College of Professional Studies is committed to provide the best courses for the same. & qualifications

When the further education sector was incorporated (made independent of the government) in the early 1990s the company felt the old name was incompatible with our new national focus and has since then been identified simply as NCFE with the letters no longer being an acronym.

NCFE today is a national awarding organisation, offering over 500 qualifications at different levels and in a wide range of subject areas. NCFE recognise the skills, knowledge and understanding achieved by a learner at a particular level and in a particular subject. 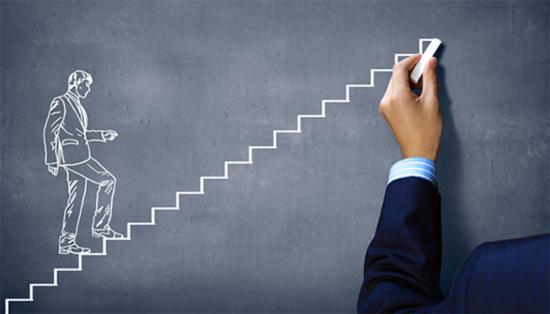 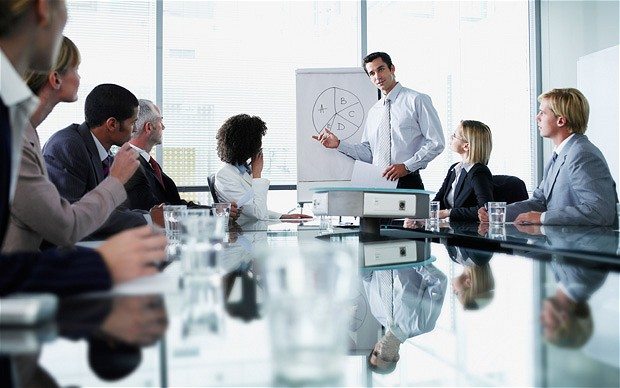 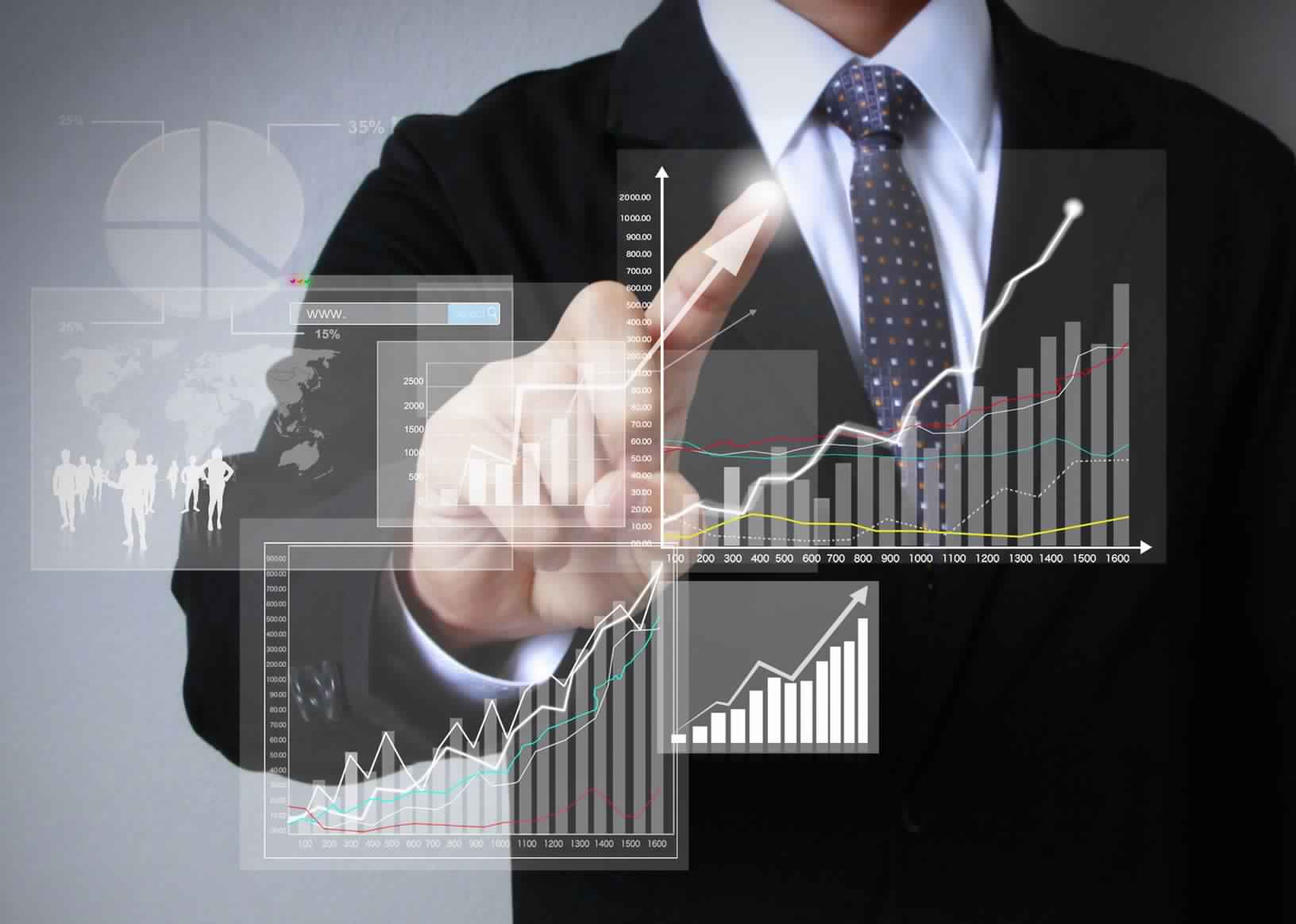 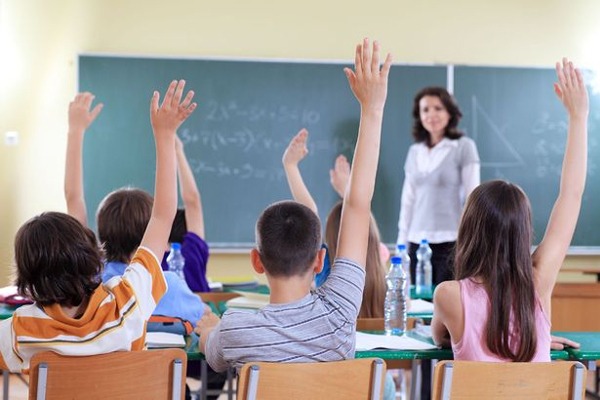 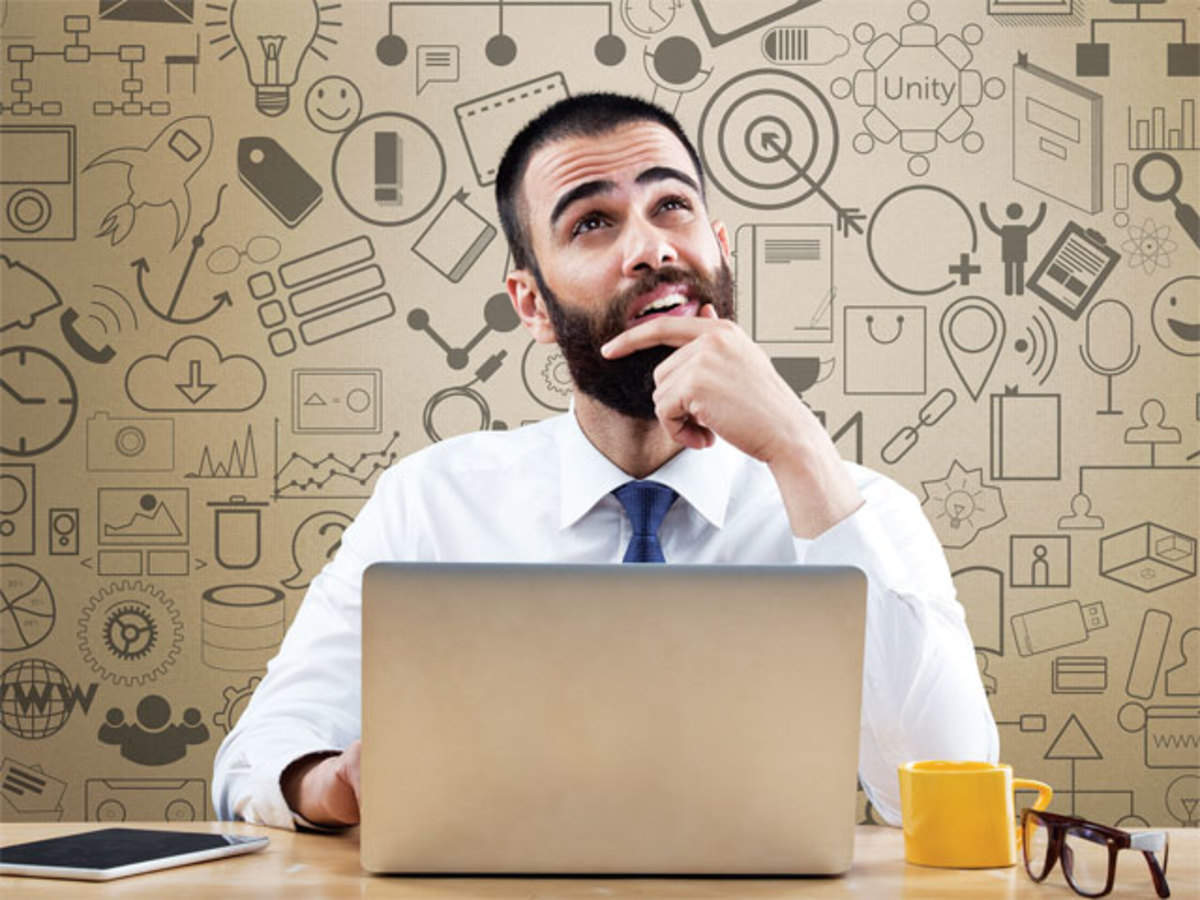 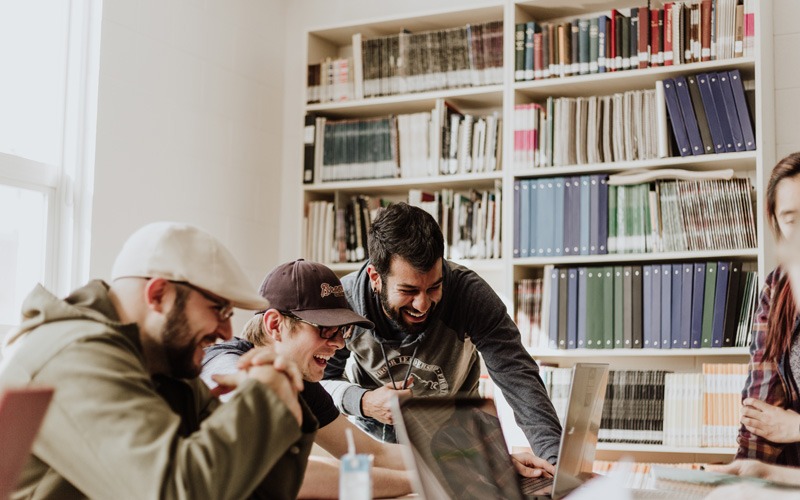 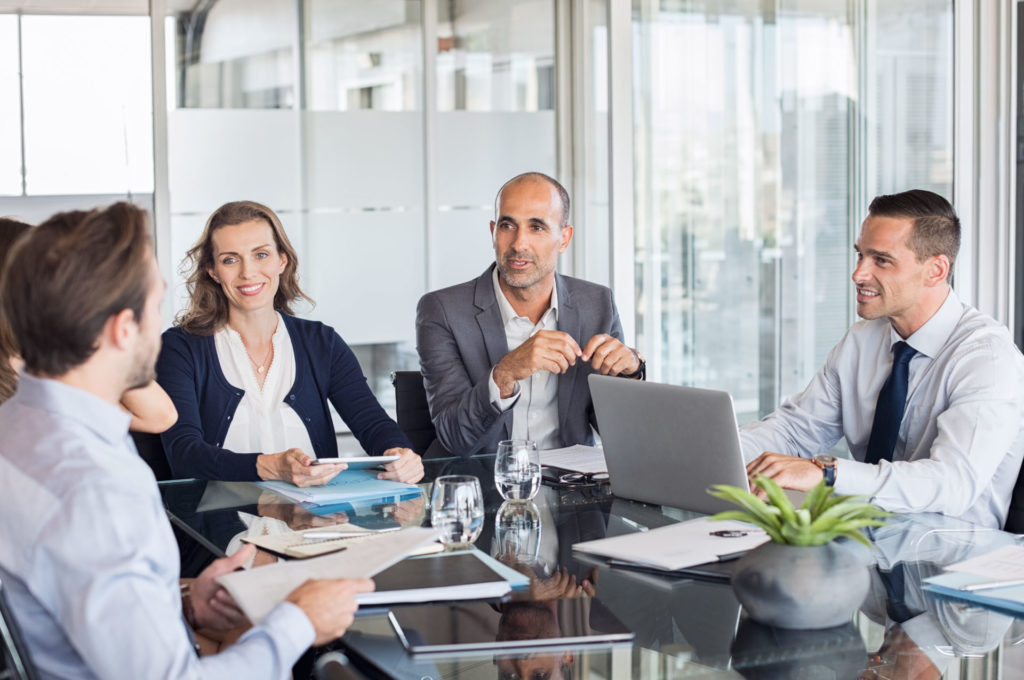 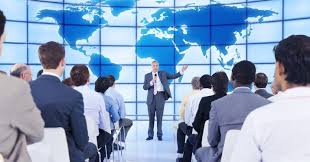 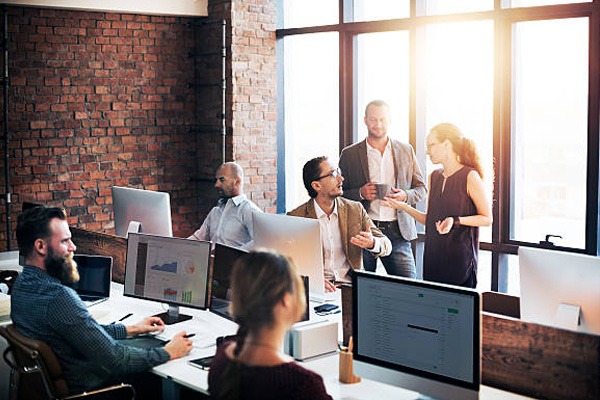