LCPS on the move 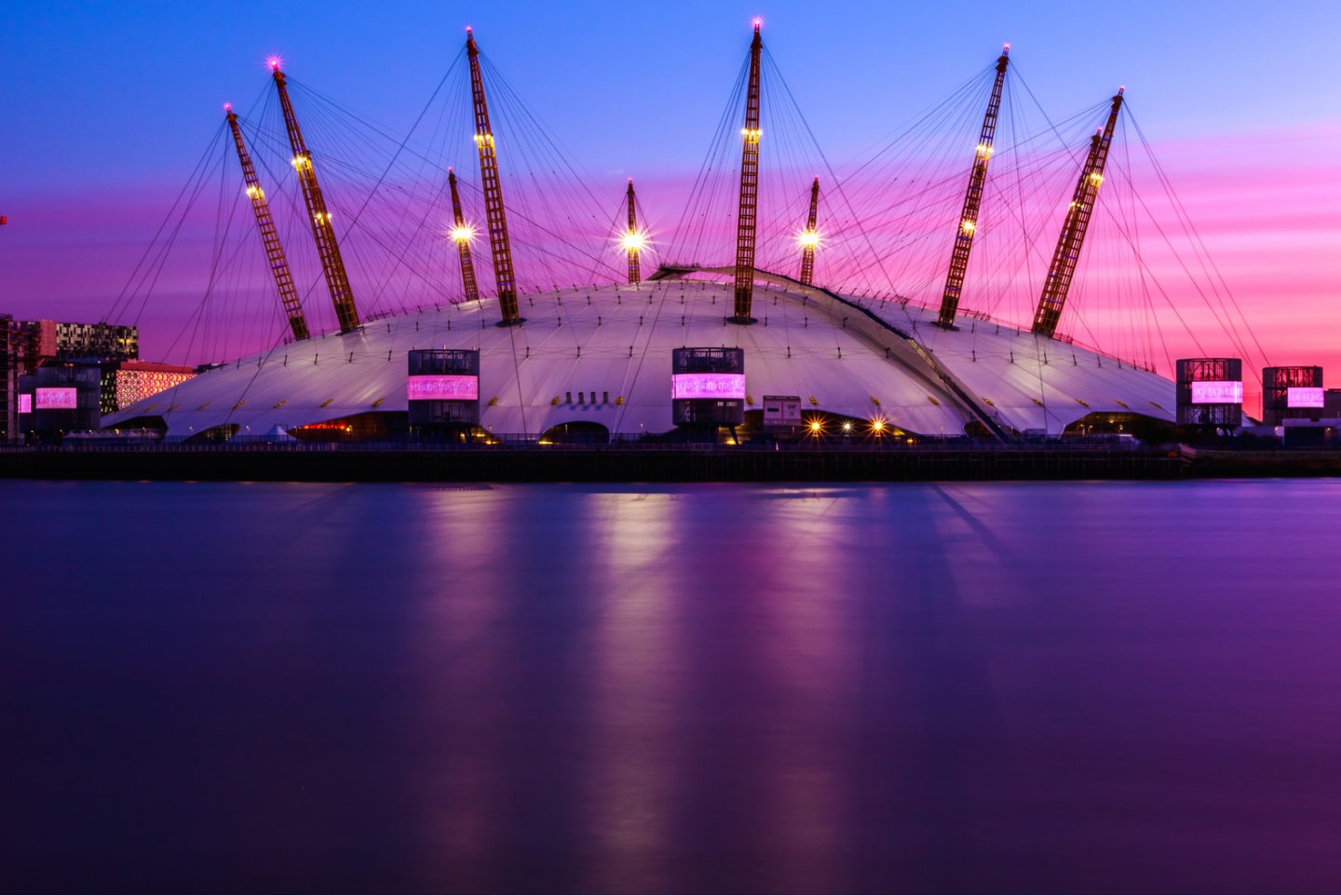 After two years at our current location in Ilford, LCPS is moving to trendy, upwardly mobile Canning Town. We will miss Ilford – especially at lunchtime. Ilford has a massive choice of eateries. (I personally will miss Roosters and German Döner Kebab – only the German’s could come up with a ‘healthy’ kebab!) So Now LCPS College On The Move and has more courses to offer.

We will miss the charming old art deco building, whose second floor we have occupied this last two years, with its stylish wrought iron and brass balustrades and quirky little internal stained glass windows. (I personally will not miss climbing the two flights of stairs every morning, regardless of their architectural virtue… Thank goodness, we have a shiny new lift in the Canning Town building.)

Canning Town is an area on the up and up; the next big thing, according to estate agents. It’s certainly well connected, with the Jubilee Line and DLR from Canning Town Station (a 5 minute walk from our new building) and a major terminus with buses going to every part of London.

North Greenwich is one stop on the Jubilee Line (westbound) from Canning Town and Stratford is two stops (eastbound). North Greenwich’s main attraction is The O2, a large entertainment district on the Greenwich peninsula, including an indoor arena, a music club, a Cineworld cinema, an exhibition space, piazzas, bars, and restaurants. The indoor arena, located at the centre of The O2, is a 20,000-capacity venue, primarily used for live music. It is the second largest arena in the UK and the busiest music venue in the world. Study OTHM Courses and Qualifi Courses at LCPS College On The Move. LCPS College On The Move.

North Greenwich is the location of the western end of the Emirates Air Line, a cable car link across the River Thames. In addition to transport across the river, the service advertises “a unique view of London” – and it certainly is, if you don’t mind heights. LCPS College On The Move.

The eastern end of the cable car line is at the Royal Docks, home to the ExCeL Centre, an exhibitions and international convention centre which hosted a number of martial arts, boxing, table tennis and weightlifting events during the 2012 London Olympics. It also hosts the twice yearly MCM London Comic Con (each May and October). Fantastic fun. Thousands of people dressed as comic book characters – what’s not to like?

One of my favourite things about North Greenwich is the view of Canary Wharf across the river at night. Spectacular!

Stratford’s Cultural Quarter, adjacent to the shopping centre, is home to several arts venues, bars and cafes. Stratford is also home to the ArcelorMittal orbit, a 114-metre-tall (374 ft) sculpture and observation tower in the Queen Elizabeth Olympic Park. It is Britain’s largest piece of public art, and is intended to be a permanent legacy of the 2012 Summer Olympics. It closed after the end of the Games, but was re-opened to the public in April 2014.

But enough about all the amazing things you can see and do around our new location. Hopefully by the time we post our next blog we’ll have made the move and I can tell you more about our wonderful new building.